The Russian Sukhoi Su-57 is a single-seat and stealth multi-role fifth generation jet fighter. The Su-57 performed its maiden flight 9 years ago and if finally set to enter service later this year.

With Su-57 production variants officially coming off the line, the Russian aircraft manufacturer now has plans to display an export version of its newest military aircraft at the International Aviation and Space Salon (MAKS). 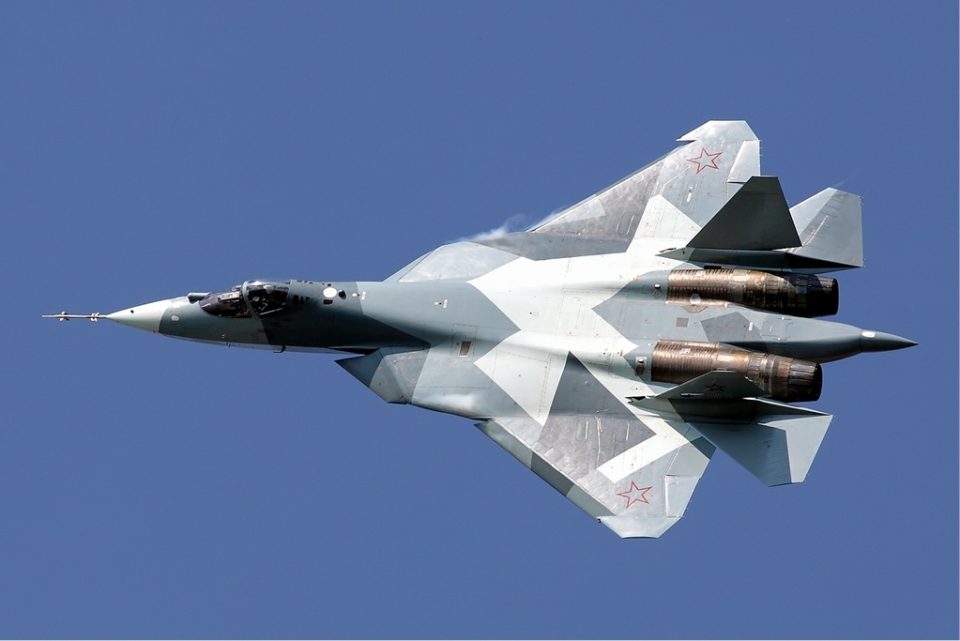 MAKS is a massive international aerospace exposition aimed to demonstrate advancement of Russian technology and achievements. In preparation for its grand debut, you can see this Sukhoi Su-57 practicing landings at the very cusp of capabilities. This maneuver is particularly challenging. If the chute is pulled too early, as you may expect, the aircraft with descend too quickly and be damaged or even crash. Pulled too late, and the landing roll may overrun the available landing distance.