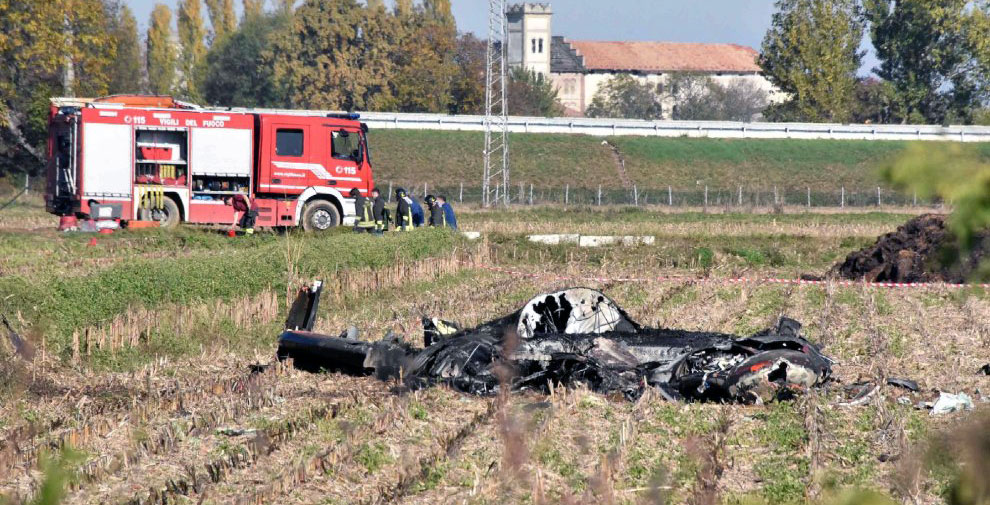 After departing from Vergiate in Italy, witness report the vertical lift aircraft caught fire shortly after takeoff before crashing. Two pilots onboard have been confirmed dead. Both occupants are employees for AgustaWestland, one Italian and the other American identified as Pietro Venanzi, 53 years of Sesto Calende and Herbert Moran of the U.S. who was living in Varese.

The crew was able to maneuver the craft away from the suburbs along its route and crash land in a field where the wreckage was later located. Local media reports that the crash site is near the town of Santhià, around 30 miles from AgustaWestland’s Cascina Costa headquarters and nearby the Vergiate production facility.

The CEO of parent company Finmeccanica, Mauro Moretti, had this to say “We have just learned that one of our prototype under test is dropped. Right now there is no news. This does not have to stop in research and innovation. ”

The AW609 was an attempt to combine the vertical takeoff of a helicopter with the high speed cruise characteristics of a private jet. This has been demonstrated by Boeing who teamed with Bell to build V-22 Osprey, which has become a mainstay for the U.S Marines.

With an eye on the civilian market, specifically offshore oil moguls, Bell joined forces with Agusta to build what was originally labeled the Bell/Agusta BA609, a design that drew on the experience gained from Bell’s work on the Osprey. The BA609 prototype took its first test flight in 2003 in Arlington, Texas. In 2005, the first conversion from helicopter to airplane mode took place while in flight. 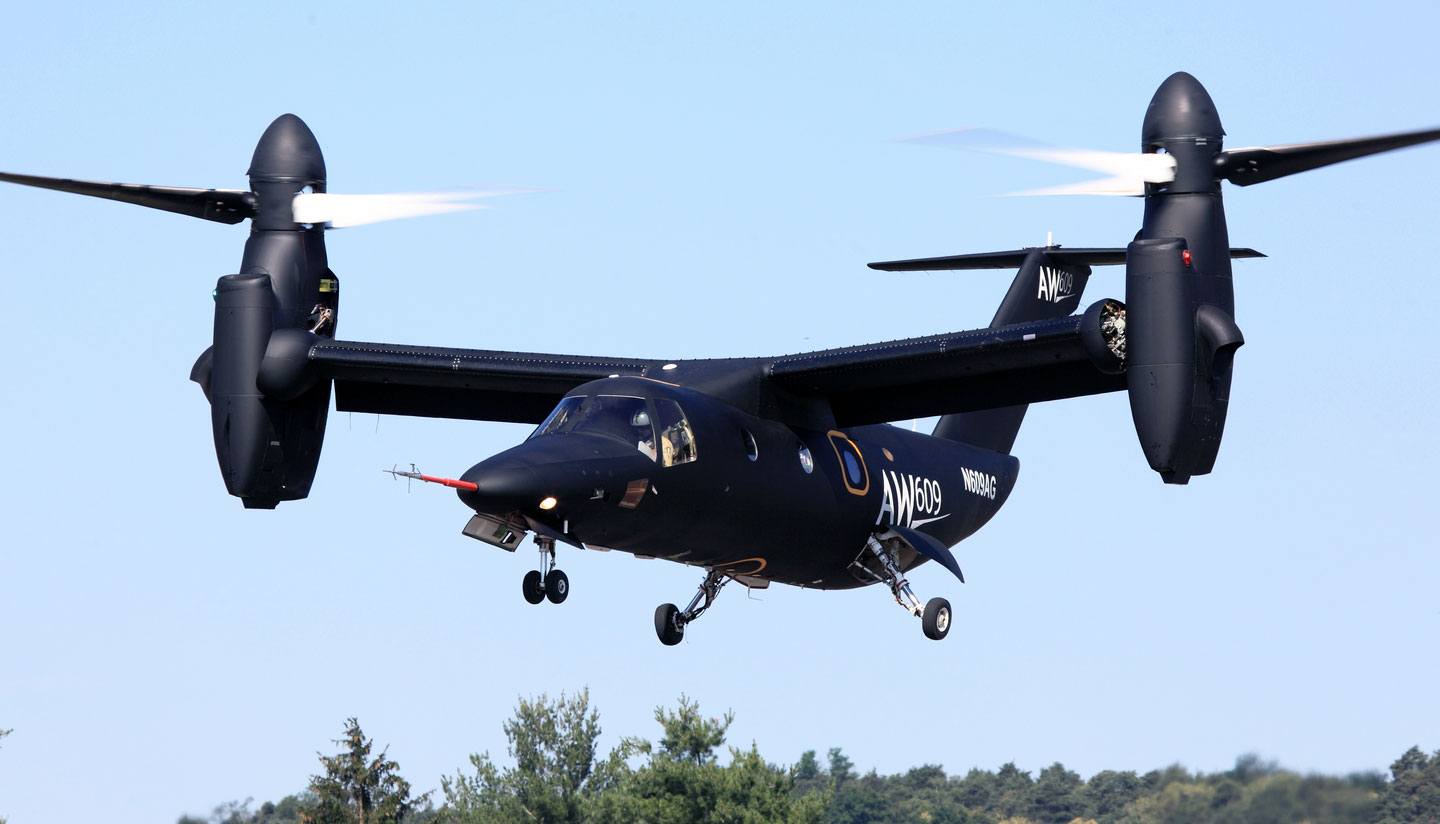 By 2009, however, Bell was dissatisfied with commercial prospects from the civilian tiltrotor program, and so AgustaWestland bought out Bell’s share of the program to speed up development. By the end of 2011, the transfer of ownership was complete. Now the two AW09 prototypes have logged more than 1,200 hours of flight time, and production is expected to begin in 2017.

Vipers And Typhoons Fly Over Lithuania During Baltic Air Policing