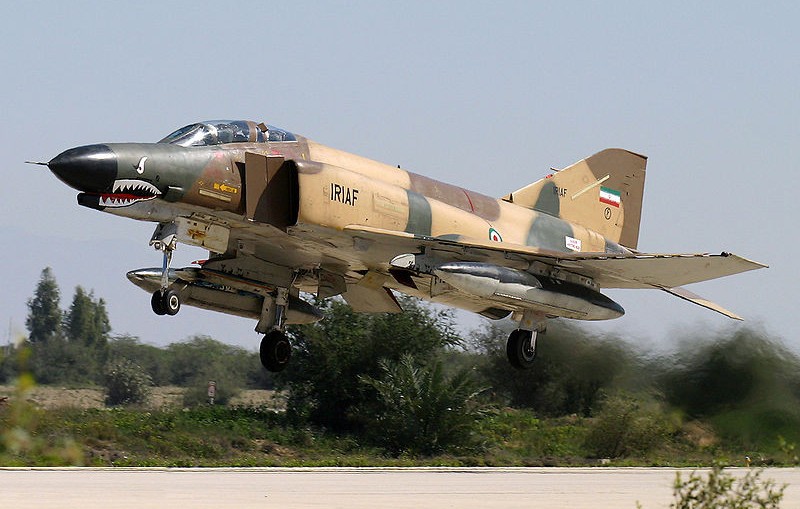 It reported that the crash took place on Tuesday morning some 45 miles west of Konarak Air Base, around 900 miles southeast of the Iranian capital, Tehran. The airplane went down in the country’s south-eastern province of Sistan and Baluchestan.

The report said that the cause of the crash was unknown but investigations were ongoing. The pilots were on a training assignment.

Aliasghar Mirshekari, deputy governor general of the province, said that both the pilot and co-pilot were killed in the crash, Tasnim news agency reported Jan. 12.

Iran’s Air Force purchased the U.S.-manufactured Phantom warplanes before the 1979 Islamic Revolution. It also has Iranian and Russian-made fighters in service.

Several warplane crashes have taken place in Iran in recent years. Most recently, in July 2014, an F-4 fighter jet crashed in the south of the country, killing two pilots.