You might think of ultra-maneuverable high-speed racing planes when you think of the Red Bull Air Race World Championship. But additionally it’s a massive infrastructure that is constantly on the move. For example, as the 2015 season was in full swing and the second round of aerial racing wrapped up in Chiba, Japan the race needed to move to the historic Adriatic coastal town of Rovinj, Croatia. That 5,500 mile journey requires an impressive display of logistical ballet.

Fortunately two Etihad Boeing 747 cargo planes were on hand to stuff all 22 teams provisions including the carefully disassembled and wrapped race planes. Plus all the necessary support equipment like massive tool chests and temporary hangars have to be packed up and shipped as well.

On top of all the specific cargo for each team, all the general equipment to run the race has to be moved too. Race pylons, winners podiums, and all the TV production equipment also goes along for the ride.

After a quick fuel stop in Abu Dhabi en route from Tokyo, the big Boeings head to the international airport in Graz, Austria as the final flight destination. 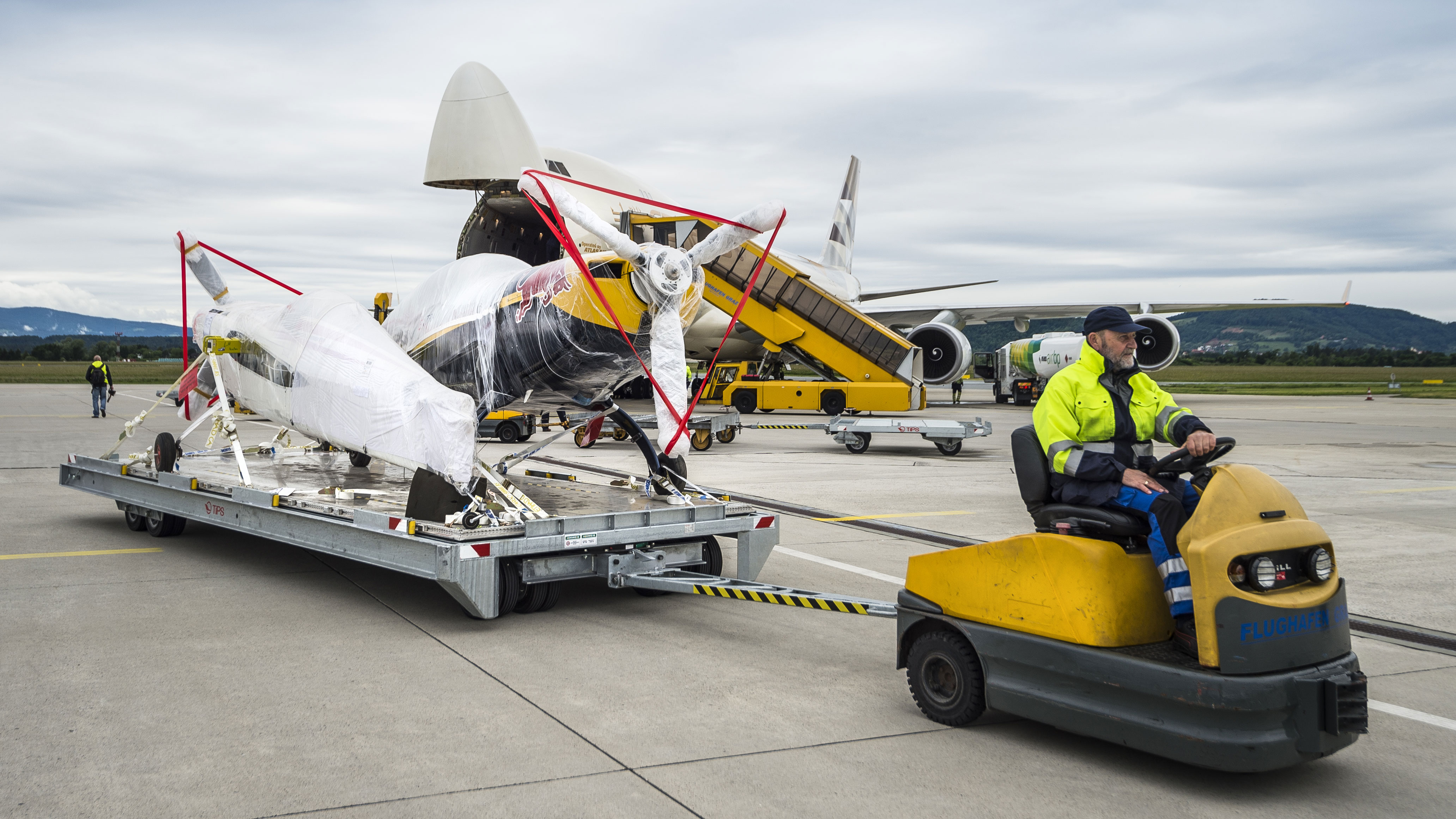 Even after the hours it takes to unload all the precious cargo at the Graz airport, it all gets re-loaded into trucks and driven nearly four more hours to the makeshift race airport in Rovinj, where the competition will be staged. 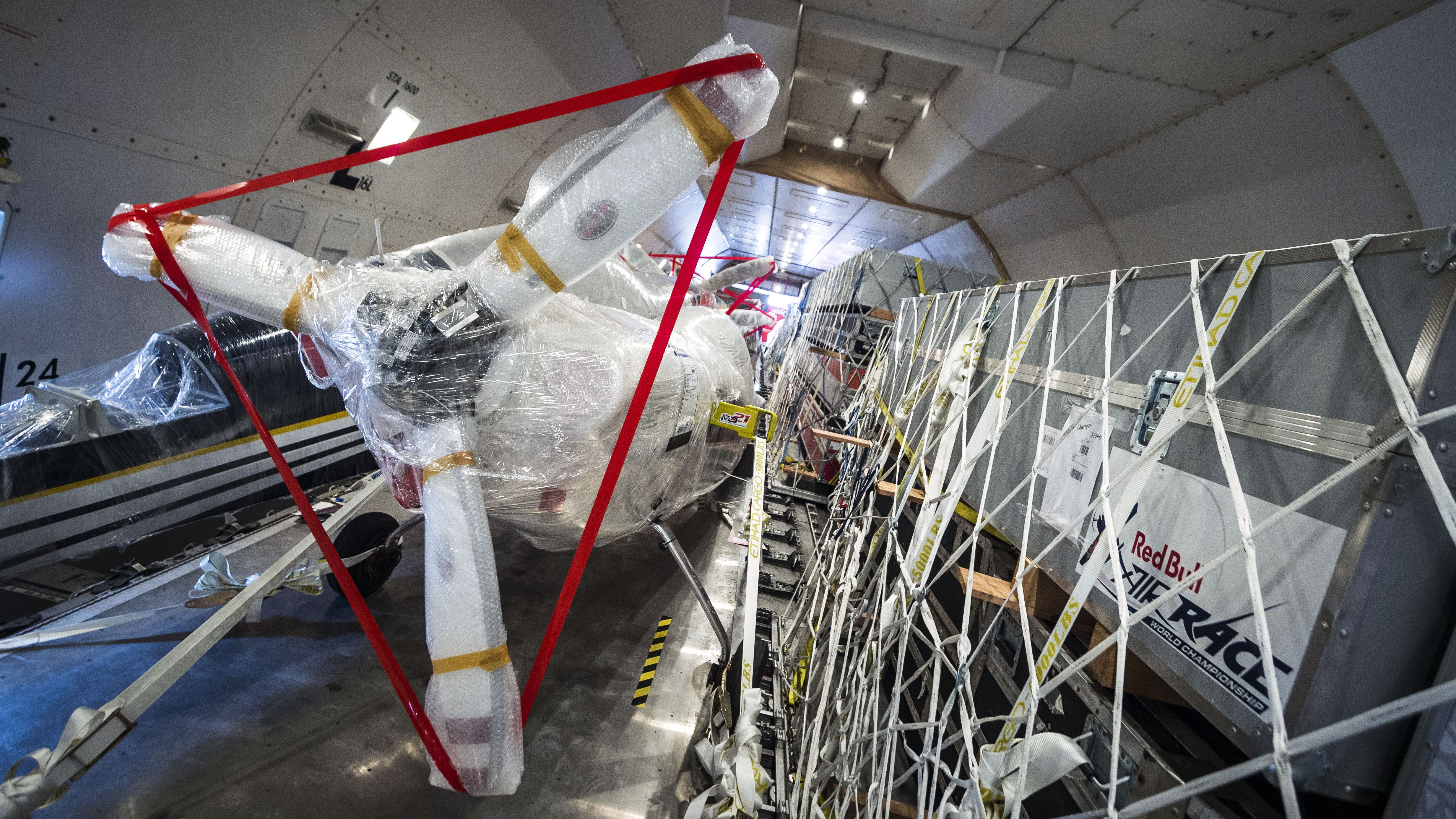 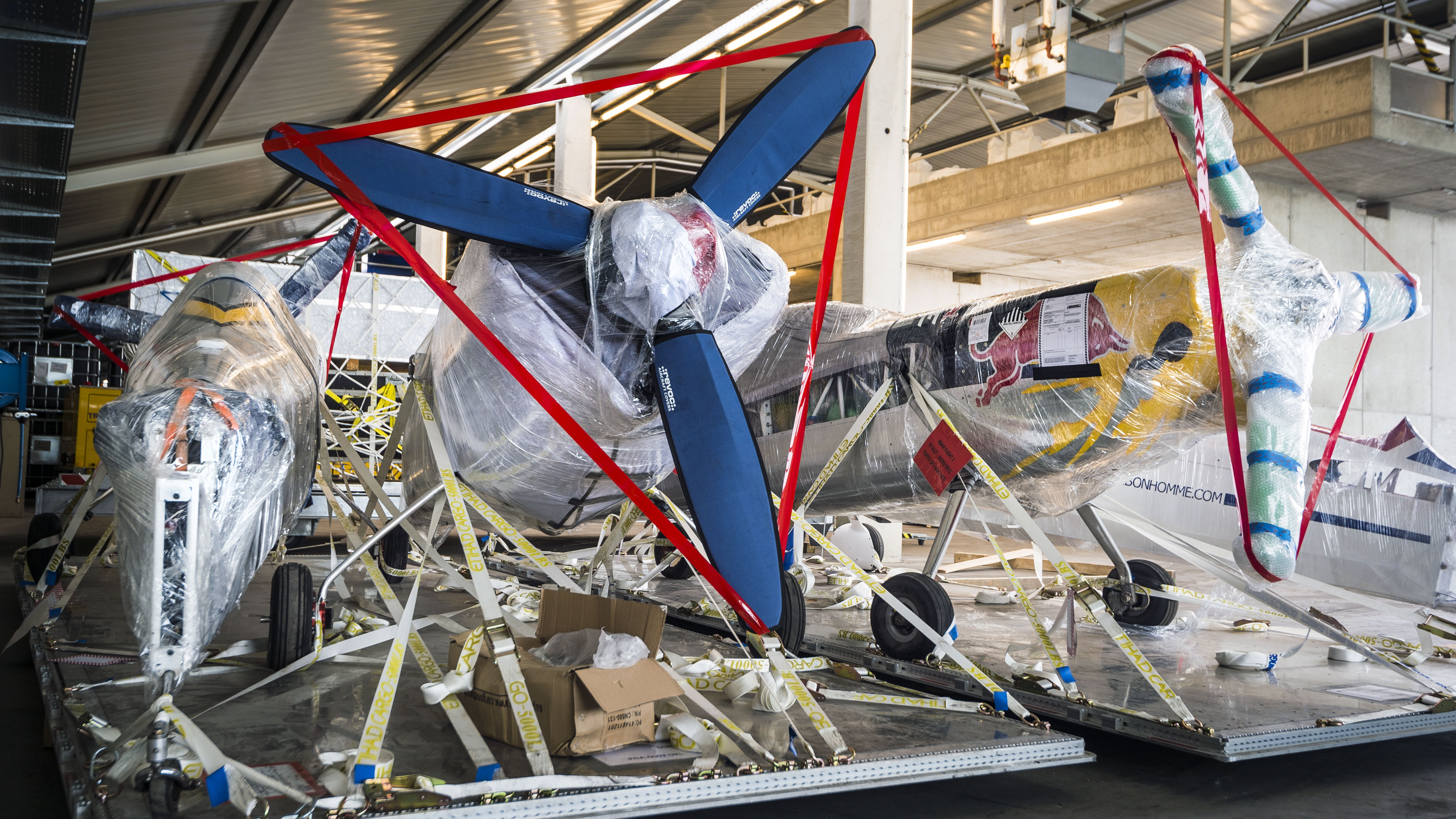 The Heinous Price Of Bottled Water In Airports Springs A Lawsuit