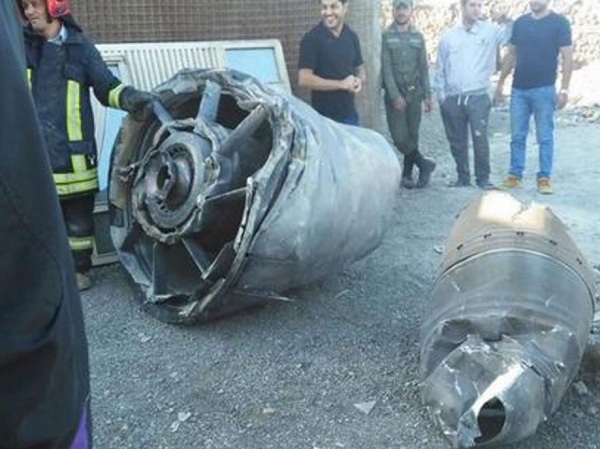 One of 140 aircraft in Iran’s aging fleet decided to give up the ghost when it tossed one of its four engines shortly after takeoff. Fortunately the engine of the Boeing 747 operated by Iran’s Mahan Air only cause fear among the passengers and no injuries were reported on the ground. The motor detached from the plane on Thursday shortly after departure from Teheran.

The 747, with 300 passengers on board, was on a flight from the capital’s Mehrabad airport to Bandar Abbas in southern Iran when one of its engines reportedly crashed into an urban neighborhood, forcing the jumbo to return and make an emergency landing.

According to the private airline, the aircraft had undergone all necessary safety checks and inspections prior to departure. 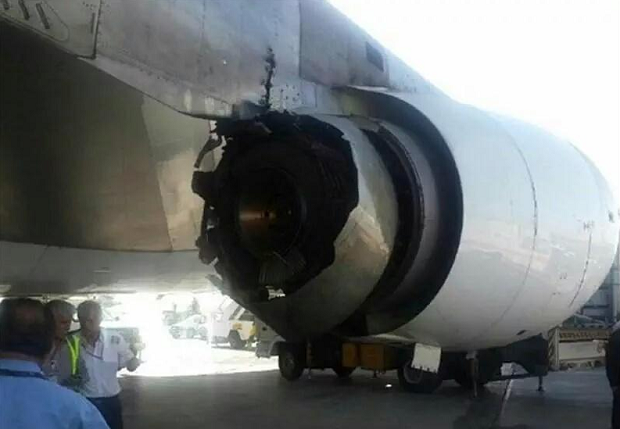 Nuclear-related and other sanctions have made spare parts difficult to source and little has been done to keep the domestic fleet updated. Restrictions were partly lifted by an interim agreement on Iran’s nuclear program that came into force in January 2014. This allowed for the sale of spare parts, although direct sales of aircraft still remained banned.

A final accord reached in Vienna on July 14, expected to be implemented at the start of 2016, will lift the sanctions in exchange for putting curbs on Iran’s nuclear program.

Once the accord comes into effect, Iran plans to buy Airbus and Boeing passenger planes through long-term payment agreements. To buy these new planes, “our negotiations have been mostly with Airbus and Boeing, and we have provided them with our plans and needs until 2020,” said Transport Minister Abbas Akhoundi.

According to a civil aviation official the country is planning to buy between 80 and 90 Airbus and Boeing planes per year until it has a completely new fleet of 300 aircraft.