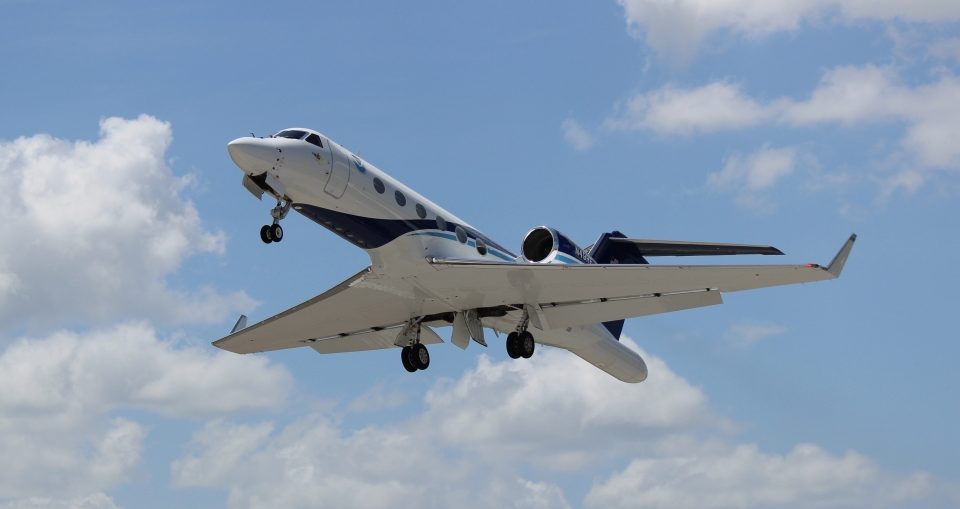 The  National Oceanic and Atmospheric Administration (NOAA) has awarded contracts to Textron and Gulfstream for the purchase of new aircraft that will augment the agency’s environmental and hurricane data-gathering capabilities.

NOAA awarded a contract to Gulfstream Aerospace Corporation for the purchase of a new Gulfstream G550. This $40.7 million contract award is for the base airframe, which will be modified for use in supporting hurricane and tropical storm forecasts, atmospheric research, and other NOAA missions. NOAA expects to award additional contract line items for spare parts and airframe modifications to accommodate scientific instrumentation. The G550 will be built at Gulfstream’s factory in Savannah, Georgia. The fully instrumented aircraft is expected to join NOAA’s fleet in late 2022.

Once delivered and instrumented, the G550 will supplement the capabilities of NOAA’s existing Gulfstream IV-SP high-altitude jet, which is best known for flying above and around hurricanes to support accurate track and intensity forecasts. The new aircraft will help NOAA meet the requirements of the Weather Research and Forecasting Innovation Act of 2017.

NOAA also awarded an $11.8 million contract to Textron Aviation, Inc., for the purchase of a new twin-engine Beechcraft King Air 350 CER turboprop aircraft. Once completed, the aircraft will be outfitted with remote sensing equipment that will measure the water content of snow and soil — data that is used for flood, river level and water supply forecasts. The aircraft can also be configured to support other NOAA missions, including coastal mapping and aerial surveys of damage in communities after a storm landfall. The aircraft will be built at Textron Aviation’s factory in Wichita, Kansas and is expected to be in service by late spring of 2021.

“These American-made aircraft will greatly enhance NOAA’s ability to collect data that are vital to forecasters, researchers, and emergency managers,” said Neil Jacobs, Ph.D., acting NOAA administrator. “Observations from the high-altitude Gulfstream jet will greatly enhance NOAA’s predictive capabilities for hurricane track and intensification, while the King Air turboprop will provide essential data for many missions, including planning and recovery efforts for coastal and inland flooding.”

Both the G550 and King Air 350 CER will be based at the NOAA Aircraft Operations Center in Lakeland, Florida, along with NOAA’s nine other specialized environmental data-gathering aircraft. The NOAA aircraft fleet is operated, managed and maintained by NOAA’s Office of Marine and Aviation Operations.